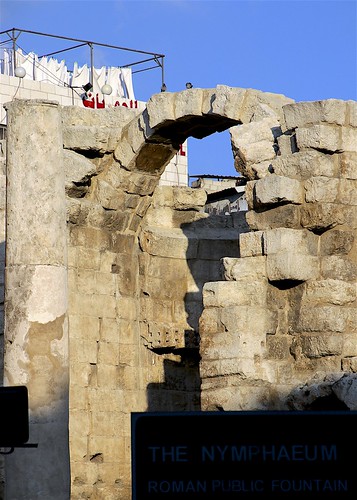 Having a bilingual website if becoming much more popular than before. As the populations in North American cities increase so do the number of languages that are spoken daily. In Montreal, Quebec it is rare to see a website in just the English language as half the population if French Canadian. There are other ethnic languages spoken in Montreal but all the sites have French and one or the choices.

Designing with Business in Mind